What we do
Why now?

The team at Harbour Securities have decades of experience and success in helping companies list on U.K. public stock markets. We also understand, post listing, the need for companies and shareholders to build long-term relationships and ensure that their interests are aligned at all times.

Our team members have worked at the highest levels at both buy and sell-side institutions enabling us to possess a profound knowledge of how the listing and after-market processes work. 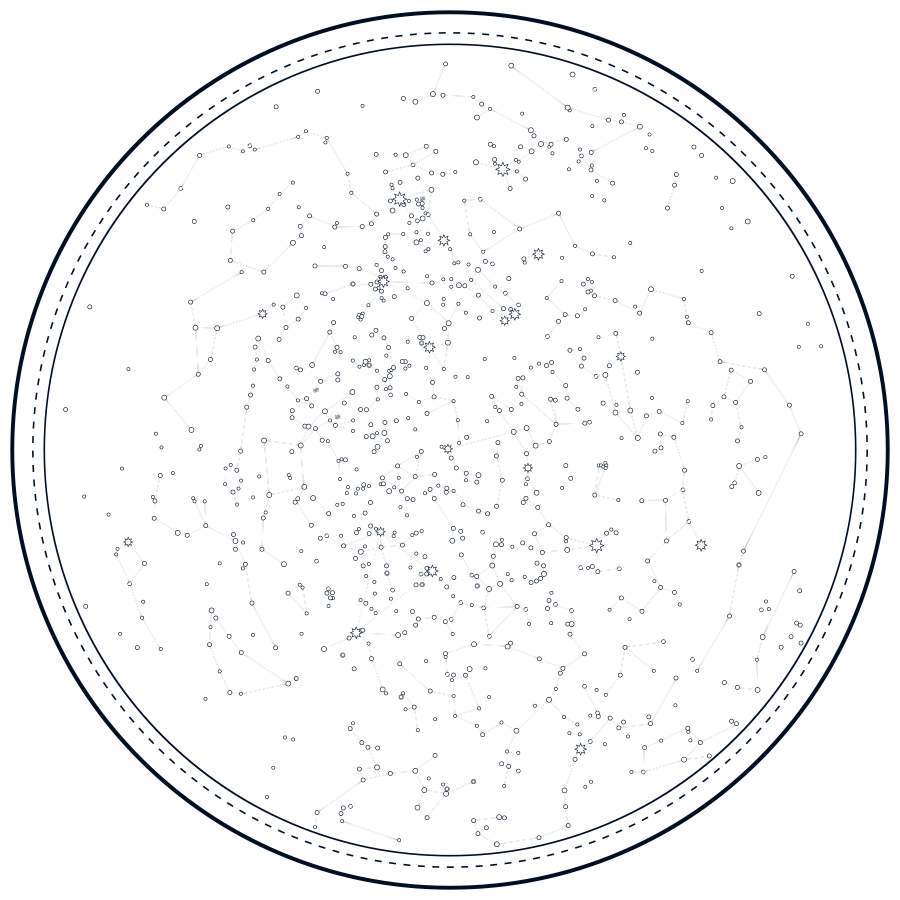 Equity markets around the world compete with each other in the same way that their constituent companies do.

Regulatory requirements, institutional tax incentives and the laws of supply-and-demand dictate the many significant differences in the criteria to be met for a public listing in any given jurisdiction. Companies seeking liquidity often look internationally to compare and contrast opportunities.

Taking the U.S as an example, historically public equity markets were a lot more accessible to companies seeking liquidity than they are today. Current U.S market structures dictate that there are many private companies selling themselves far too early than would be preferred because the alternative is waiting too long for an IPO. A suitably timed liquidity event such as an IPO allows for business continuity and management to retain their key personnel for the longer term.

Harbour Securities solves the problem of the waiting time to liquidity by bridging the gap between companies and capital.

Jeremy Woodgate
Jeremy graduated as an Engineer In 2008 and started his career as a corporate stockbroker specialising in raising finance for resources companies with gold companies a particular focus. Working at Pareto Securities (formerly Ocean Equities), Jeremy was promoted to Head of Trading in 2010 and became a Partner in 2012 working on large equity and bond transactions primarily in the resources and shipping sectors. In 2015, Jeremy founded Smaller Company Capital which listed the first publicly traded Blockchain business. Smaller Company Capital went on to finance and list numerous technology and resources companies.

Alongside co-founding States Bridge Capital in 2020, Jeremy holds a number of NED and Chairman positions across a range of sectors.

Damion has enjoyed a 30 year career in financial markets in the City of London. Starting in
stockbroking, he then spent a decade trading financial futures on LIFFE on behalf of NatWest Bank, Merrill Lynch and Deutsche Bank before moving back to the stock market and trading U.K equities for companies including Savoy Investment Management, Evolution Securities (now part of Investec) and Liberum.

Switching from trading to a more corporate role in 2014, Damion has raised capital for companies intending to IPO on the London Stock Exchange including Levrett Plc, which later became pharmaceutical development company Nuformix, and Netherlands based industrial hemp producer HempFlax International where he also previously served as a non-executive director. 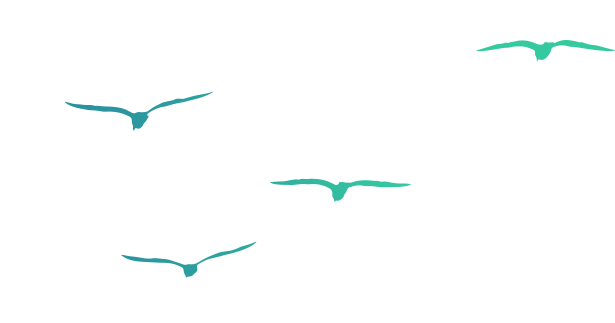